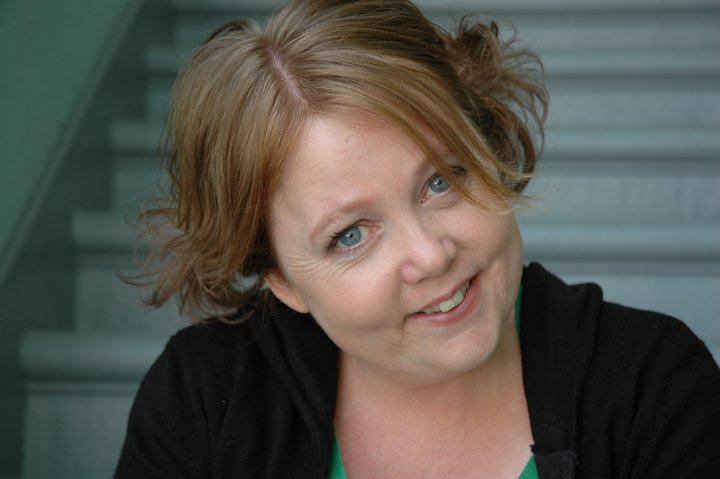 Jayne was born in the North of England and lived in a myriad of places (Vancouver, San Francisco, Tucson, Sequim, Seattle) before landing in Los Angeles. She is an avid improviser who hitched her space-work wagon to Patrick Bristow’s company, Improvatorium, where she studied, taught, directed and performed improv.

She is an award-winning audiobook narrator best known for her narration of the Flavia de Luce series by Alan Bradley. She also received the 2015 Odyssey Honour Award for The Scandalous Sisterhood of Prickwillow Place by Julie Berry and the 2016 Odyssey Award for, The War that Saved My Life by Kimberly Brubaker Bradley.